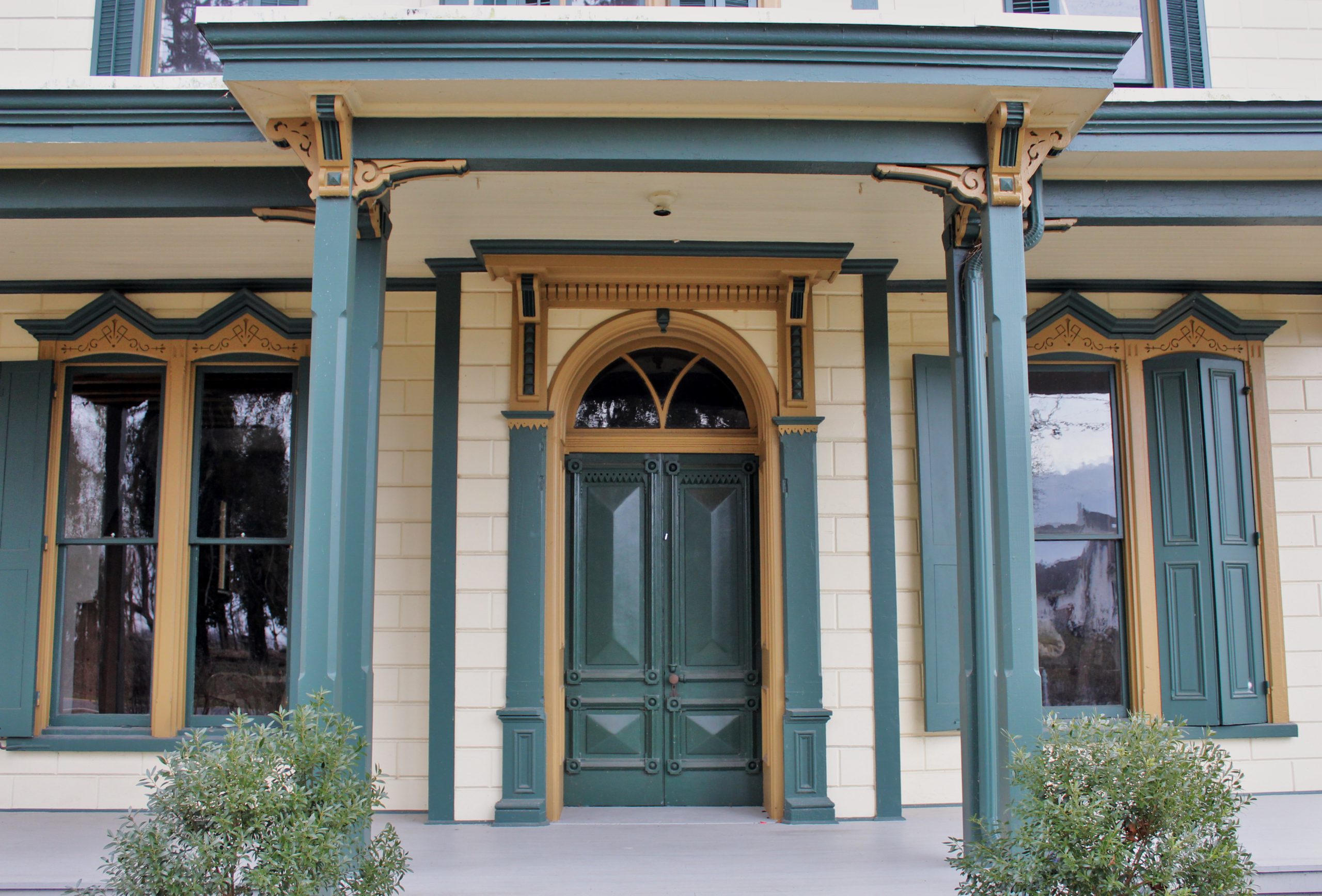 About the Craighead House Committee

As philanthropist Nancy George would say, like many positive things that happened in the Carlisle area, the preservation of Craighead House was David Masland’s fault. On a June day in 2010, Dave showed the house to Johnson Coyle and Tom Benjey. Porches were falling down, the floor sagged, and the roof leaked. John and Tom looked at each other thinking, “It’s now or never.”

Several options were explored but, due to the then current condition of the economy, no existing nonprofit was in a situation to take on this project. They would have to do it themselves.

Discussions were held with the Craighead cousins who then owned the house. The owners preferred a nonprofit with a naturalist bent acquire the house over someone who might want it just for the creek frontage. The Bubbler Foundation award to the family in May 2011 provided an opportunity for Jean Craighead George, Bill Craighead and Dave Masland to meet at the house one last time.

Since forming a new organization was the only viable route available to them, they got permission to open the house for prospective committee members to view on March 10, 2012. Dave’s inspiration and leadership convinced other talented people to join the nascent committee to save the house. Informal meetings were held to determine the nature and structure of the fledgling organization.

Craighead House Committee Corporation was incorporated as a 501(c)(3) nonprofit on June 12, 2012 to preserve Craighead House and use it for an education center.

Committee members donated $90,000 to acquire the house (with a $73,000 mortgage) in September 2012 and keep the lights on until fundraising could begin. Friends of Craighead House give generously to annual campaigns, initially making mortgage payments (paid in full in September 2017), funding repairs, paying for insurance and utilities, and supporting talks and educational programs to be held at the house. Thank you to all who have given in the past, and we welcome your continued support.

The mission of Craighead House Committee Corporation is to preserve Craighead House and put it to use as a community learning and support center for educational activities related to the Craighead Naturalists’ areas of interest and to house offices and museums related to conservation, writing, art, and local history. We also provide public access to Yellow Breeches Creek.