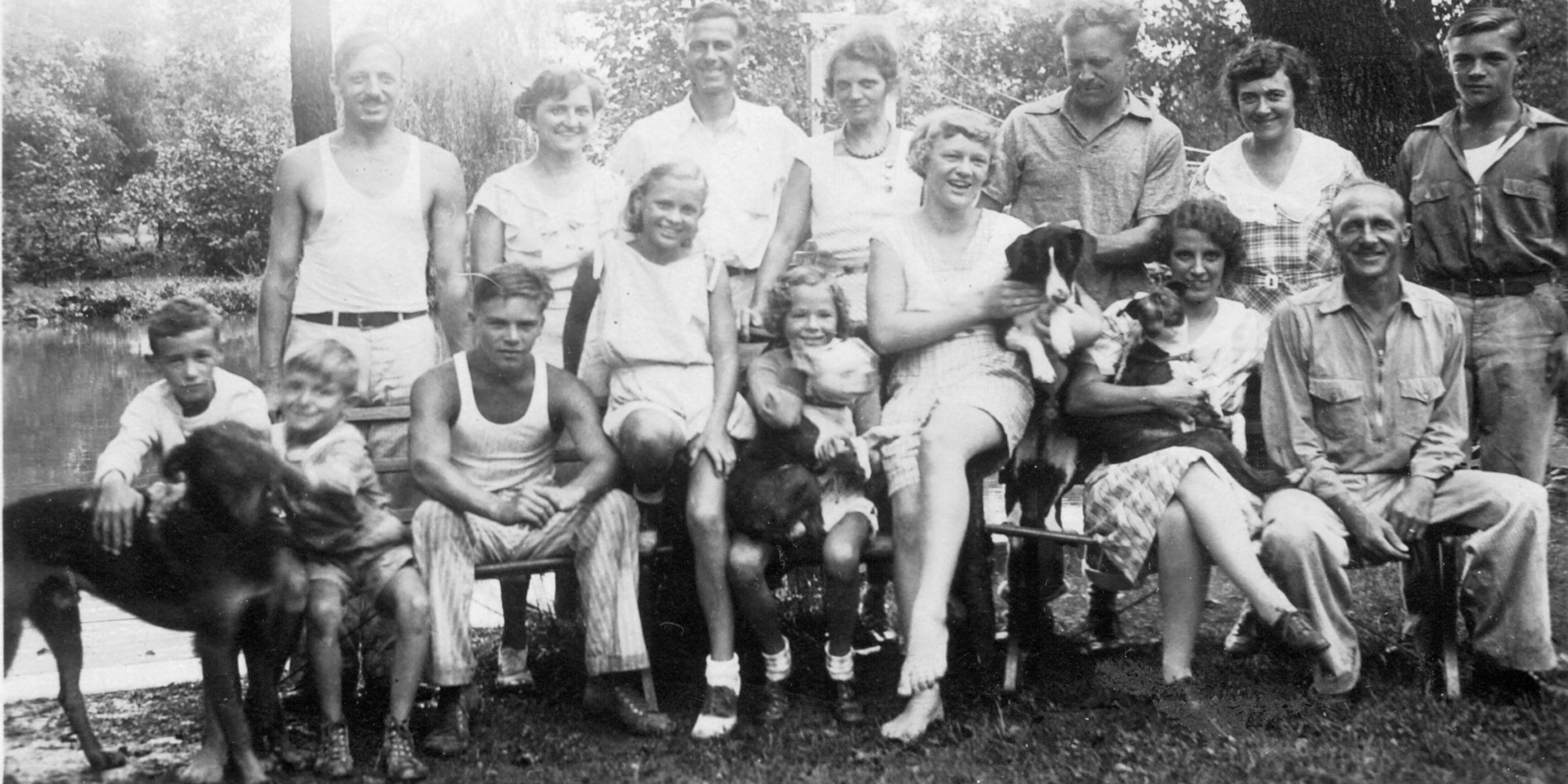 The significance of Craighead House (built 1886) is its association with the Craighead family of scientists, conservationists and authors who lived there. The house’s setting on Yellow Breeches Creek was the inspiration and launching point for their lifelong study of the natural world.

Craighead was the childhood home of brothers Eugene and Frank Craighead, who were nationally-recognized entomologists and authors. Frank’s twin sons, Frank Jr. and John, (born 1916) began careers as naturalists at Craighead House by training hunting falcons during their summers. Adventures with Birds of Prey (1937) was the first of their many National Geographic articles. Their pioneering research on Grizzly bears in the 1960s is credited with saving the bears from extinction in Yellowstone Park. The brothers were among the 100 most significant figures in 20th century conservation (Audubon Society) and two of the 13 most important naturalists of the century (National Geographic Society).

The twins’ sister Jean (born 1919) began her writing career at Craighead. Jean Craighead George wrote and illustrated more than 100 books on nature. Summer of the Falcon recalls her experience training a falcon at Craighead. Her books Julie of the Wolves and My Side of the Mountain won prestigious Newbery awards for children’s literature.

It was at Craighead House that the twins began training hawks when they took up falconry at age 15. Their writings about the sport continue to popularize falconry. Jean and the twins’ father Frank (1890-1982) was named Scholar of the Everglades in 1976 by Gov. Reubin Askew for the work he did in saving The Everglades while “retired.” Frank’s brother Eugene (c1892-1959) is well known by trout fisherman both for his skill and the dry flies he designed.

Here are links to articles about Craigheads or books they wrote:

Track of the Grizzly